Wine of the Month / An Introduction: Potente & Sintria 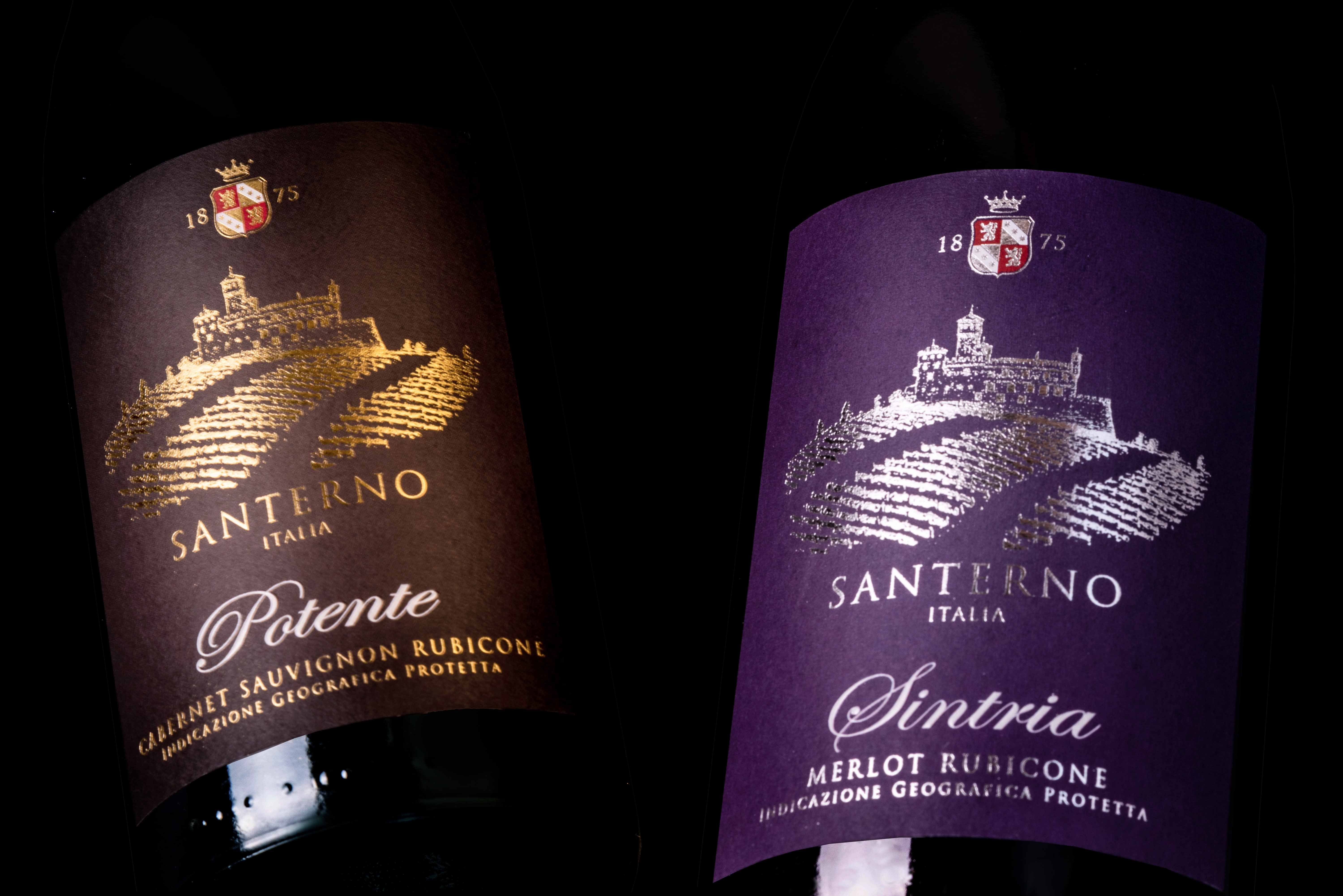 When we chose Potente as the wine of the month last month, it was as if we automatically decided which wine we would like to present to our public in December. There are in fact some elements that have the power to naturally evoke one another, as if linked by an invisible, indissoluble bond.

Within the Italian catalogue you will find some examples of this singular affinity, which makes it almost impossible to present a wine without its companion. It's as though it is precisely within the dimension of a couple that it's possible to fully convey the deepest meaning of the product.

One of the best examples of this is certainly that provided by the Cabernet Sauvignon Rubicone I.G.P. ”Potente” an the Merlot Rubicone I.G.P. “Sintria” of Santerno Wines.

Within a brand strongly inspired by the winemaking tradition of the Santerno Valley, Potente and Sintria fully represent the potential that the production of this small geographical area possesses as it enters the international scene. These two vines, Cabernet Sauvignon and Merlot, are two of the most widespread among the so-called international varieties, which here find a special, specific territorial declination, being enriched with the specific characteristics that distinguish the wines of the Valley.

The soils, which have a predominantly clay-chalk composition, give a natural, very typical flavour, which intervenes - together with the marked freshness - to enhance the powerful fruity scents.

However, what unites Potente and Sintria is not only the nature of the raw material, but also the actual philosophy of production that inspired them. The goal of taking inspiration from a strongly international taste has in fact oriented our winemakers towards the creation of full-bodied wines that make softness their distinctive feature.

On this path we have opted to adopt a late or delayed harvest, that is the use of grapes harvested late with respect to the moment of perfect ripeness, to ensure that a greater concentration of sugars can develop inside the berries. This clearly allows not only an important sugar residue within the finished wine, but also the ability to develop a higher concentration of alcohol and thus confer warmth and further softness to the wine.

Although inspired by the same production philosophy, Potente and Sintria nevertheless retain their clear, precise personalities, presenting themselves as similar but absolutely unique products. 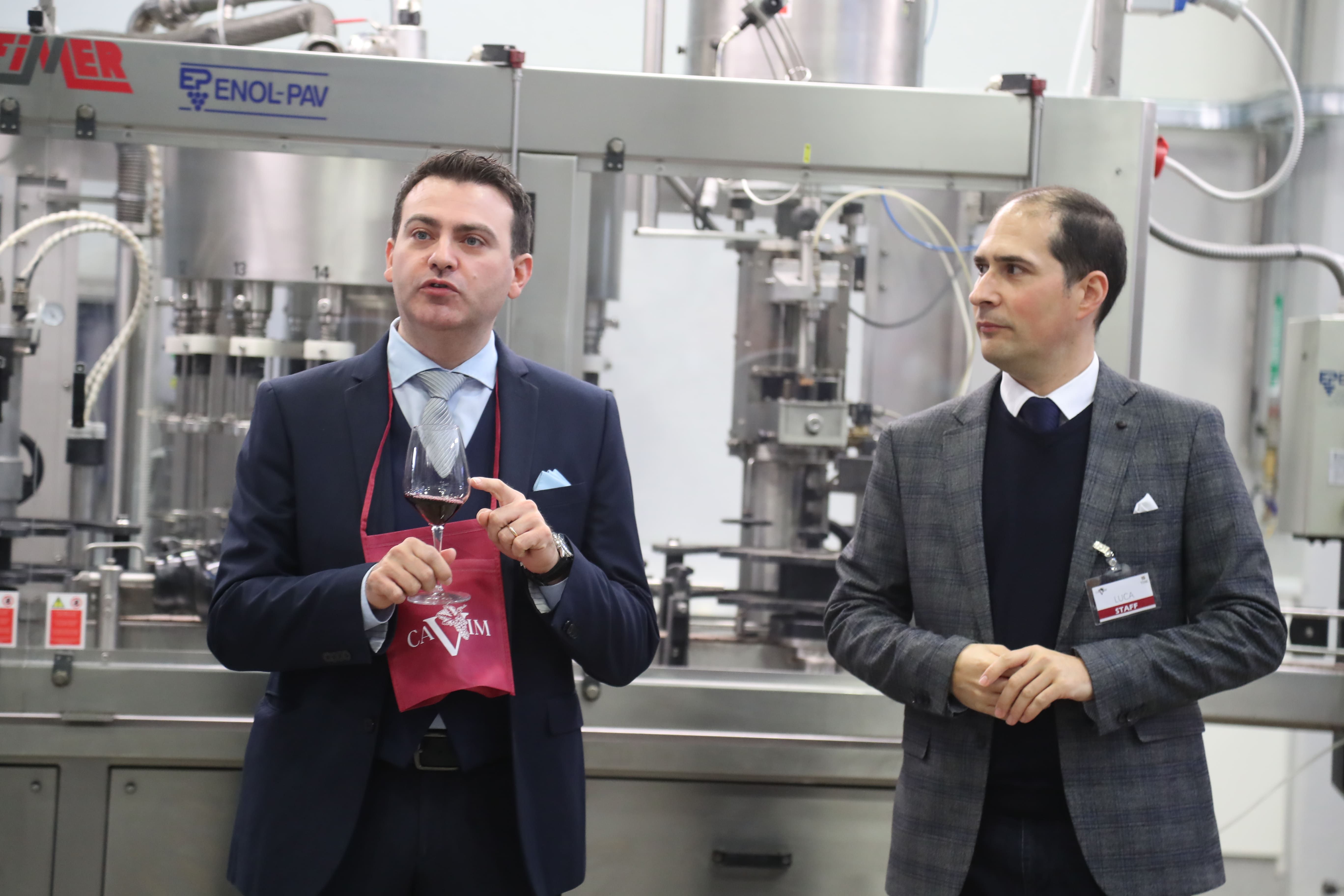 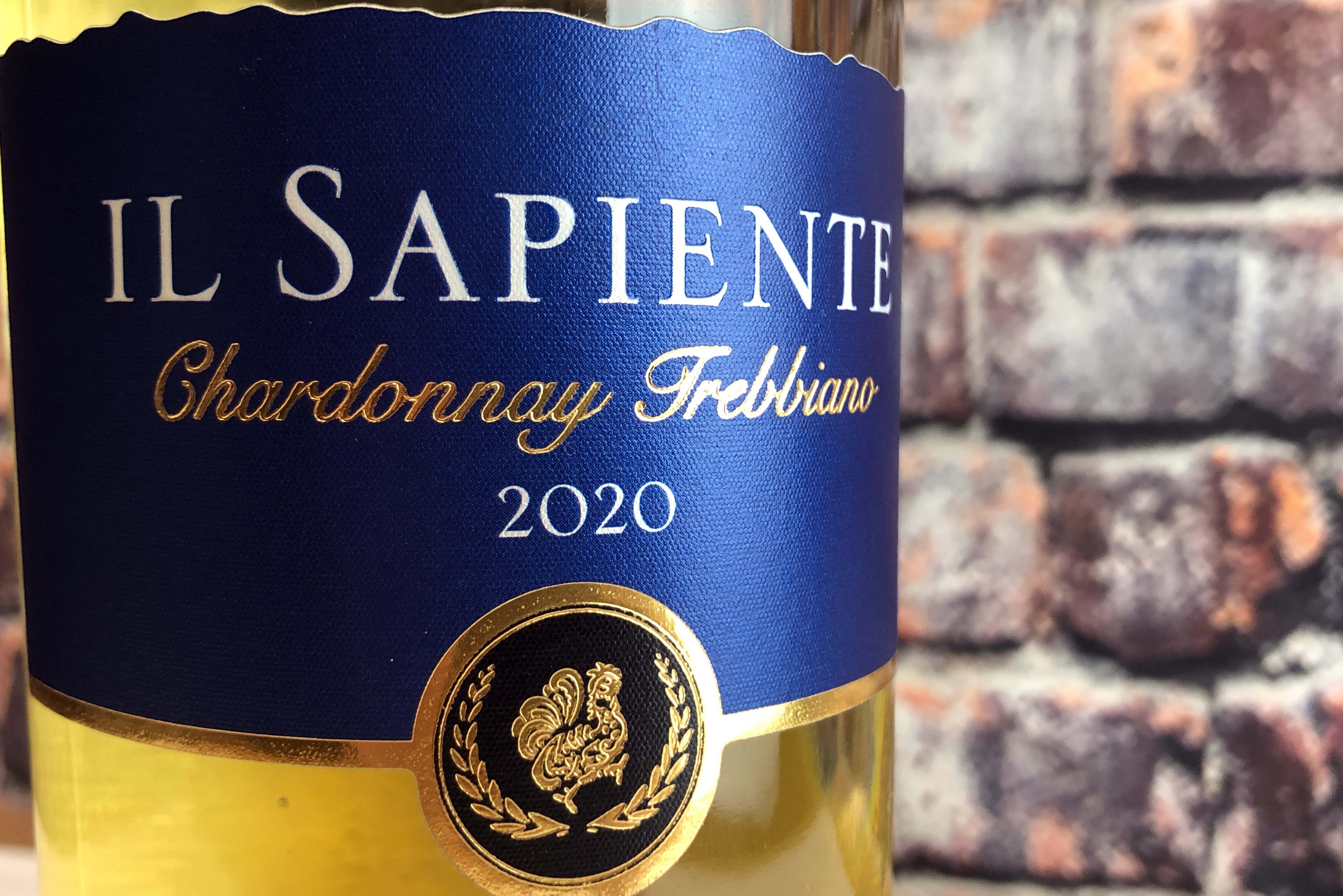 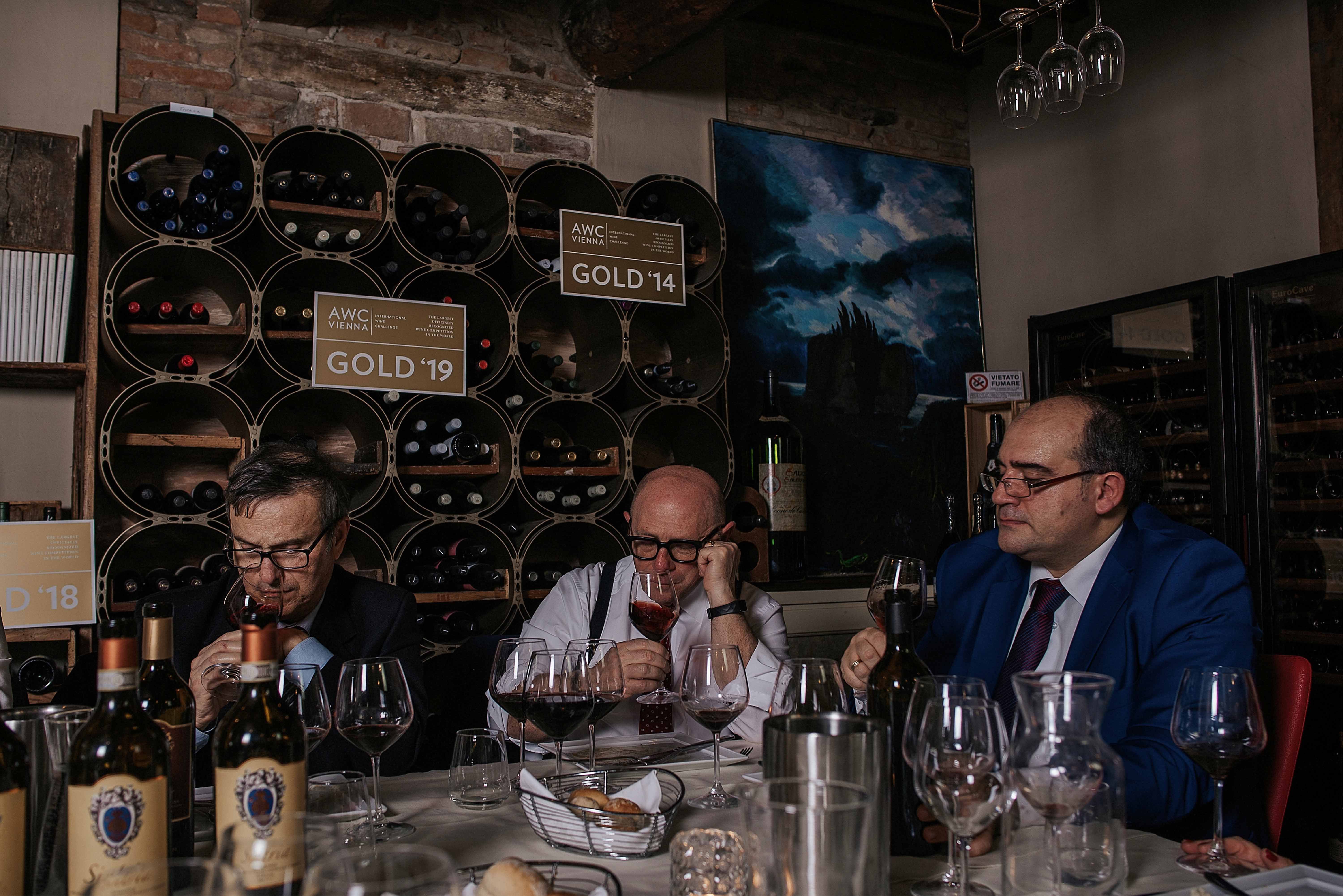 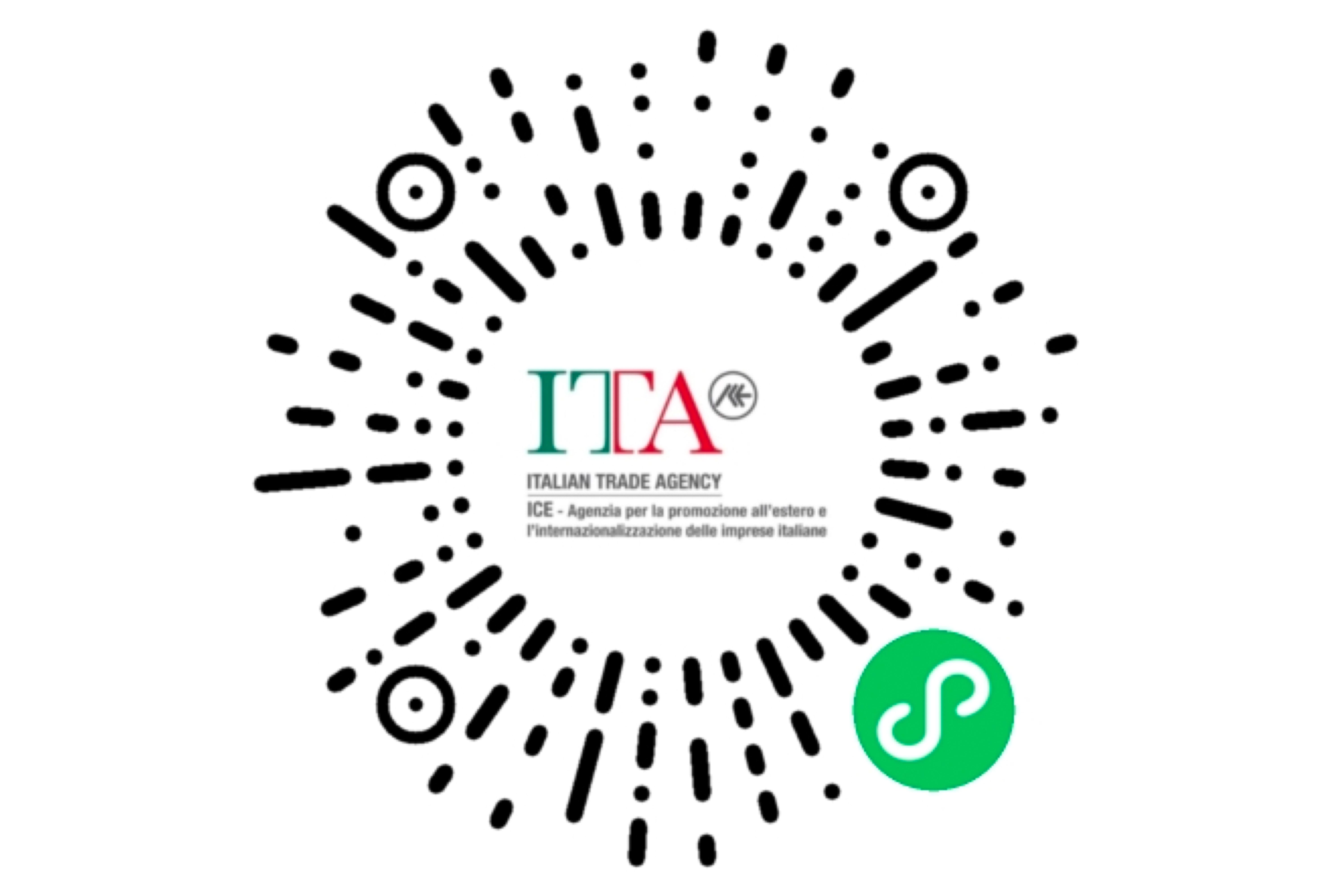 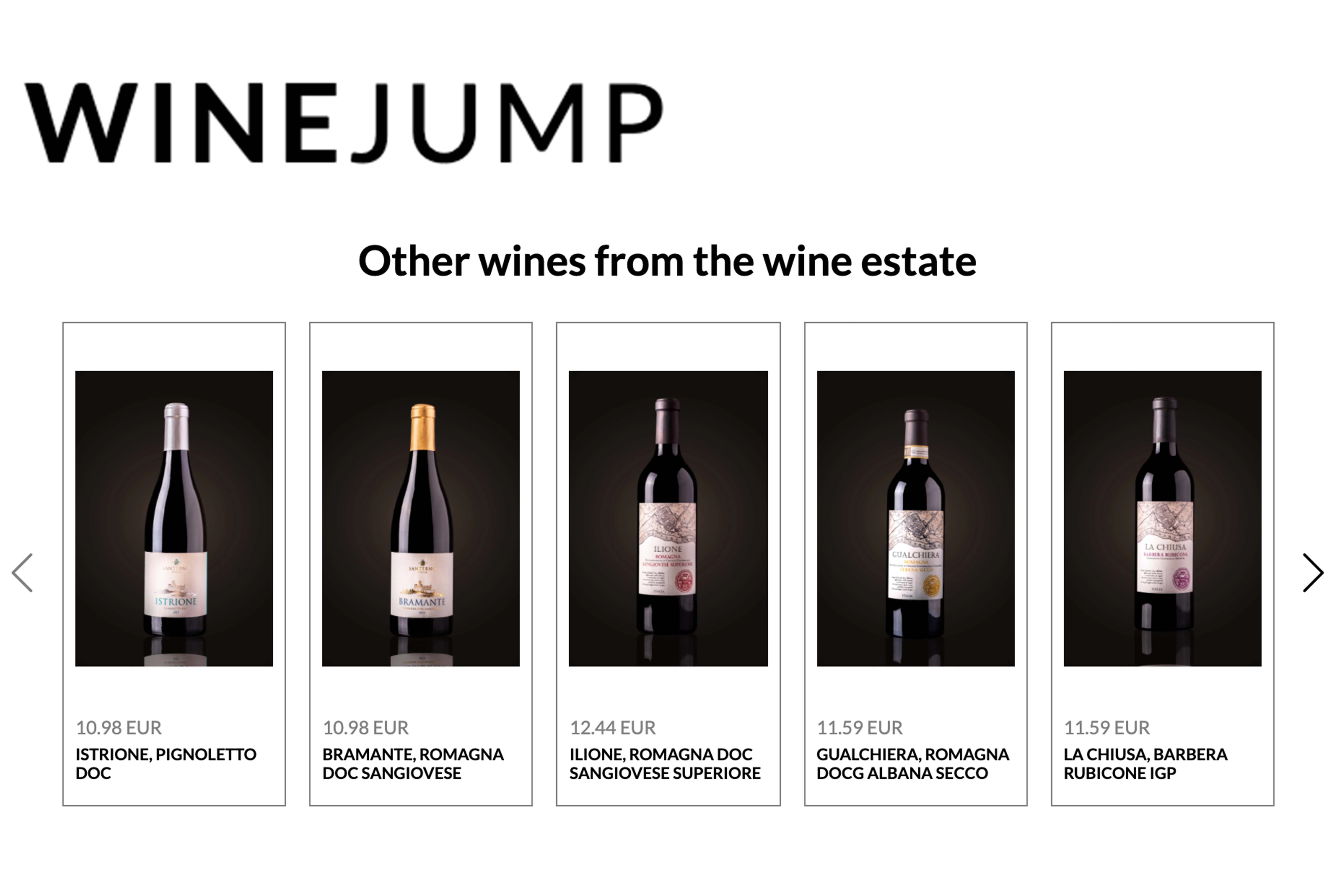 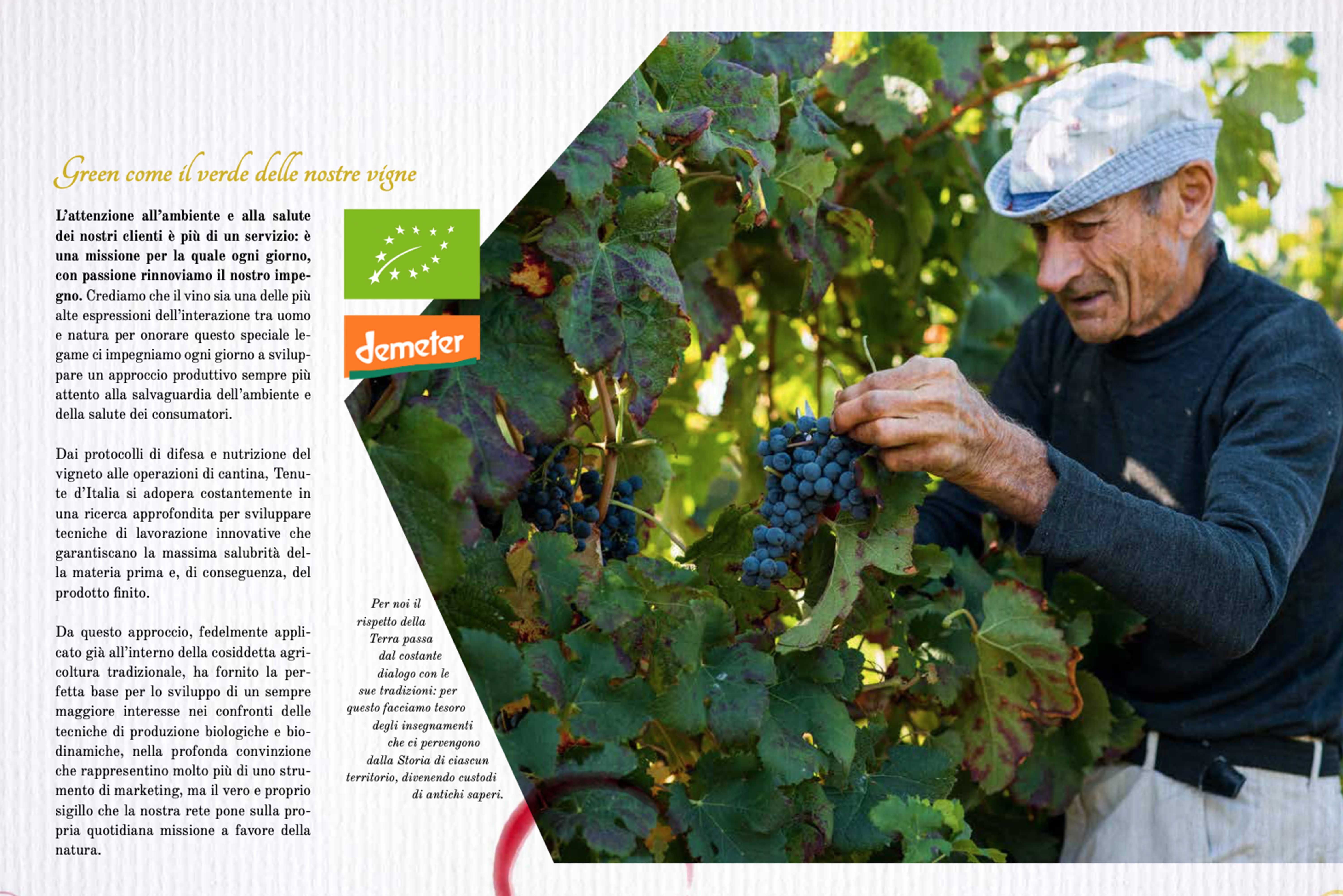